1. What is coaching and how does it work?

Coaching is a partnership between coach and client that supports the client in continually accessing a deeper understanding of who they are, what they want and what’s in the way. The coaching process supports the client in taking action and being held accountable to living their life in alignment with that additional clarity.

A coach leverages the power of asking compelling and thought provoking questions that helps the client gain consistently more access to their own self-knowing. The coach essentially serves as a thought partner to mirror and reflect back what the client is saying in a way that calls the client forward to take a different approach, response or action.

The process of coaching supports a client in consistently gaining new insights and awareness for themselves both on and off coaching calls, and then creating practices with their coach to help integrate the new aha moments, learnings and awareness into the fabric of their lives. In doing so, coaching is a transformational approach to growth and change, extending far beyond the bounds of what initially draws someone to coaching.

One of the reasons coaching works so effectively is because it consistently empowers the client through helping them gain clarity and direction about what they want. When we become more committed to what we want rather than all the excuses, dramas du jour, and problems around why we don’t, can’t, shouldn’t or are not capable of having it, that’s often where and when the path forward begins to illuminate itself. 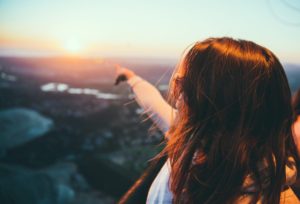 The “funnest” way to reach your goals! 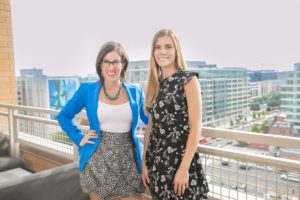 …Where we're on a mission to bring back empathy into the world of business.